So I know many people have been following my epic mission to digitise my 35mm negatives…no? Well I know at least one person has been following my vaguely interesting mission to digitise my 35mm negatives, and they will know that I have concluded that it is impossible to do without a dedicated scanner. Enter the Canon CanoScan 8400F – an absolute behemoth of a flatbed scanner that was released onto an unsuspecting public in 2004. Best thing about it – it is all about the 35mm scanning, with fully backlit dedicated film scanning negative holders and the like, oh, and it cost me £40.

This isn’t a review of the scanner – its old, its clunky, it scans things, it was a nightmare to get working on windows 10 (oh you actually want a review…? Here is one from 2004!). This is the story of my first roll of 35mm film.

The fun came though when I developed my first roll. I had decided that this was something I had to do at home in my bathroom – I would never be beholden to those corporations making vast sums of money developing people’s photos. Sums so vast that by this time they had mostly shut down, and I am assuming happily retired. A number of internet how-to guides and a trip to the library later and I was prepared – I had my developing tank, and epic Soviet-era looking thing that I still use to this day and my chemistry – I distinctly remember using Kodak developer and Ilford fixer, but I think I just used whatever was cheapest. My ‘changing bag’ was a very dark cupboard, my stop bath didn’t exist, and I prized open the film canister with a monkey wrench (I still sometimes to this to be honest). 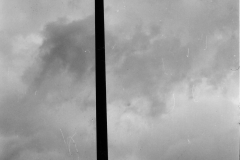 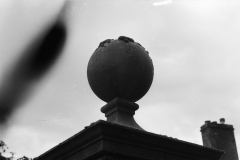 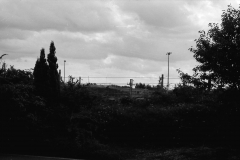 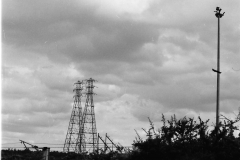 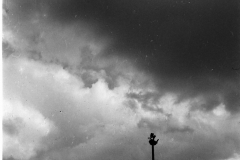 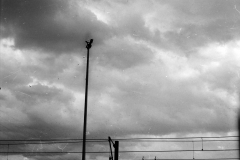 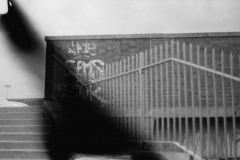 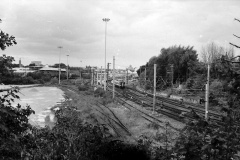 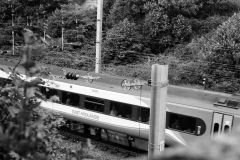 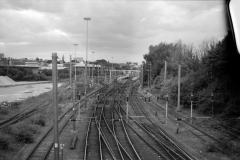 You can read the story of my first attempts to get these negatives digitised here, and my first foray into a dark room is a story for another time – but I will always be grateful for that guy who gave away a biscuit tin full of film  to someone who had no idea what to do with it.