I wasn’t about to go out and buy a new bottle of developer just for one roll of film, so I did the next most obvious thing – I developed it in beer..and some other stuff… 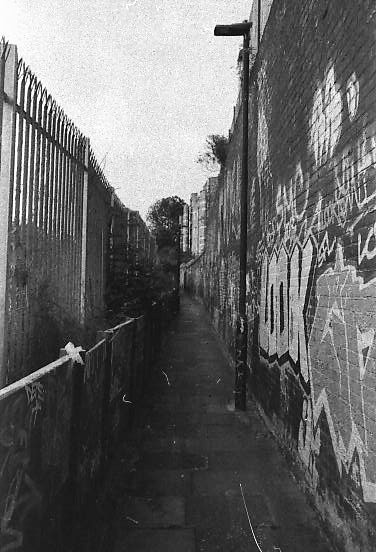 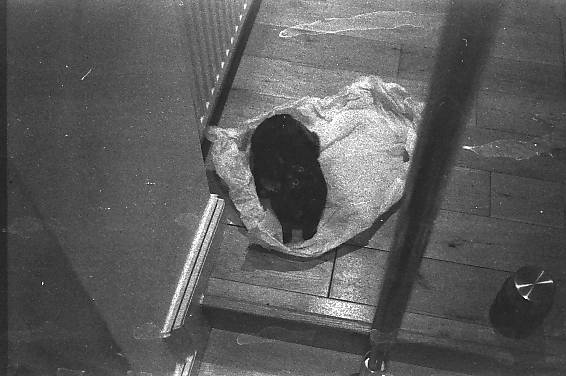 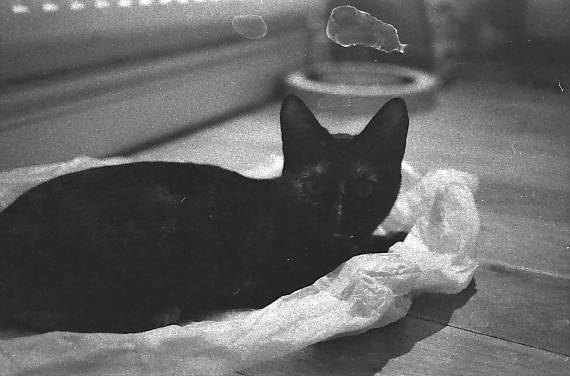 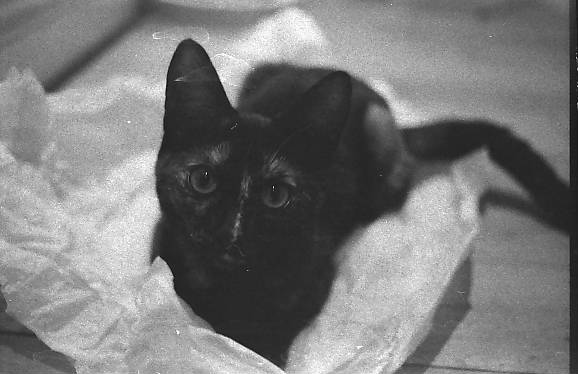 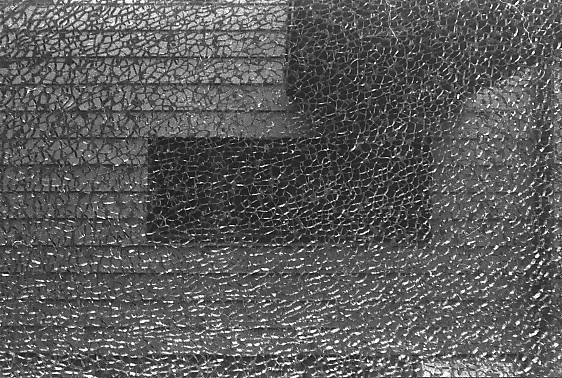 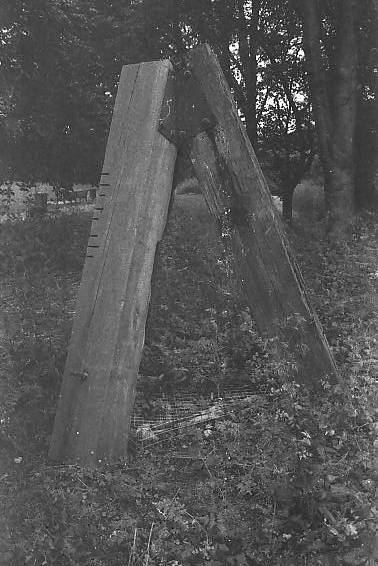 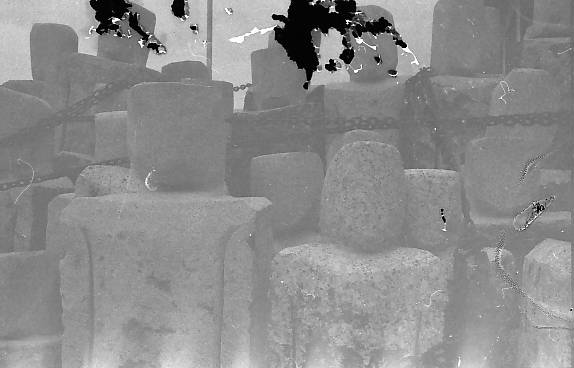 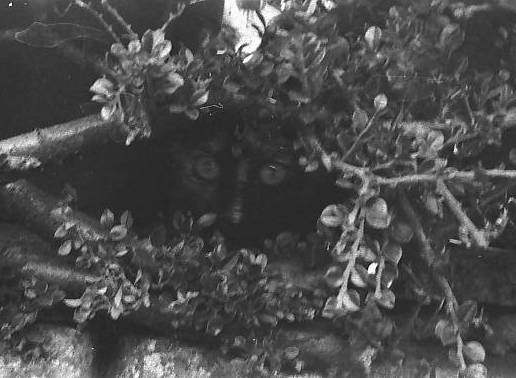 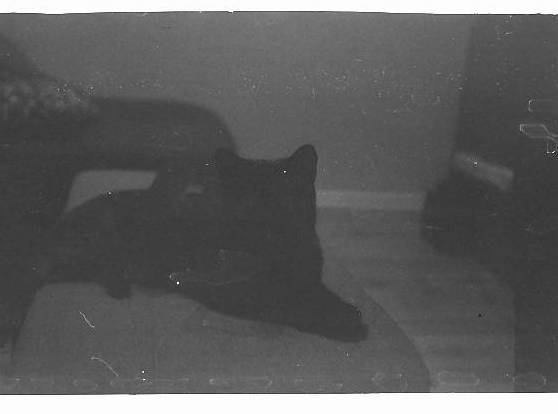 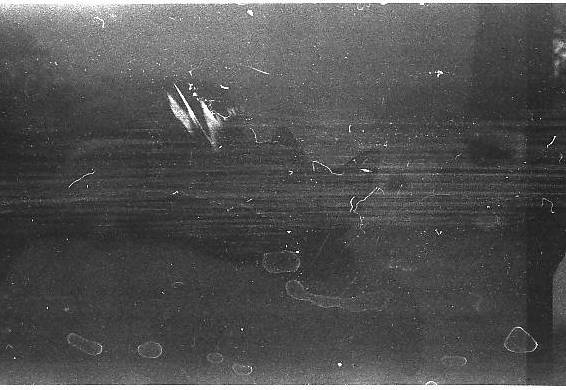 So it turns out that film developer exists for a reason, I think even if I had followed all of the instructions this wouldn’t have given me anything like the quality I can usually obtain from 35mm. Second, when you are developing with beer, everything smells a lot nicer than when you use conventional chemistry. What is pretty cool about the whole experiment though is that no one will ever be able to develop film in that beer again (we made 60 bottles, and have drunk most of them), these are the only images that will ever come out of that beer, not like all those boring guinness developed images that are probably out there. Will I do it again? No. Are my unique one of a kind images the best I have ever shot? No. Was it good fun? Yes. Should I have just consumed the beer instead? Probably.